Here's a chance to do something positive!

Call on the Tasman District Councillors to ban taking any more water from Te Waikoropupū springs for industrial dairying.

Te Waikoropupū (Pupū) springs in Golden bay has some of the clearest waters ever measured on earth.

Right now they are under threat from an extreme proposal to take water from the rivers that feed the springs and use it to water grass for more dairy cows. More cows would mean more pollution in these pristine springs.
Sign the petition here to protect the Springs and support a Water Conservation order.
https://www.toko.org.nz/petitions/save- ... ct-council

Well said bro. Petition signed! Let us know if there is anything else we can do?

Right now are rivers are super low and all I seem to see is irrigators going flat out to water paddocks? I just hope that Jacinda is hearing the cry from the public that we ain't happy about the wanton destruction of our rivers, for a quick farming buck!

Signed too - think it is under consideration for a conservation order isn't it? Not that that necessarily stops instigators nicking he water as in Canterbury!

The level of irrigation in NZ amazed me when we visited last Feb.... flew into Christchurch and drove to Oamaru on the first day... pretty much the whole way was wall to wall irrigation... a real eye opener, we have issues with water abstraction in the U.K. but not on that level... industrial in scale.... depressing, farming with no care for the environment... will sign later.

It's a pretty depressing drive through the area around Tarras too. I only do it at night nowadays.

Boisker wrote: ↑
Fri Feb 09, 2018 5:45 am
The level of irrigation in NZ amazed me when we visited last Feb.... flew into Christchurch and drove to Oamaru on the first day... pretty much the whole way was wall to wall irrigation... a real eye opener, we have issues with water abstraction in the U.K. but not on that level... industrial in scale.... depressing, farming with no care for the environment... will sign later.

Boisker.....Yip, pretty depsressing, as you say. Shocking, even. And below in this UK Newspaper article (The Independent) just 3 months ago we see because of the rise of intensive farming in NZ our 'Clean & Green 100% Pure' image is now seen, overseas at least, as ''a lie,'' a sad international joke (except no one in NZ thinks it's funny)....What a mess! 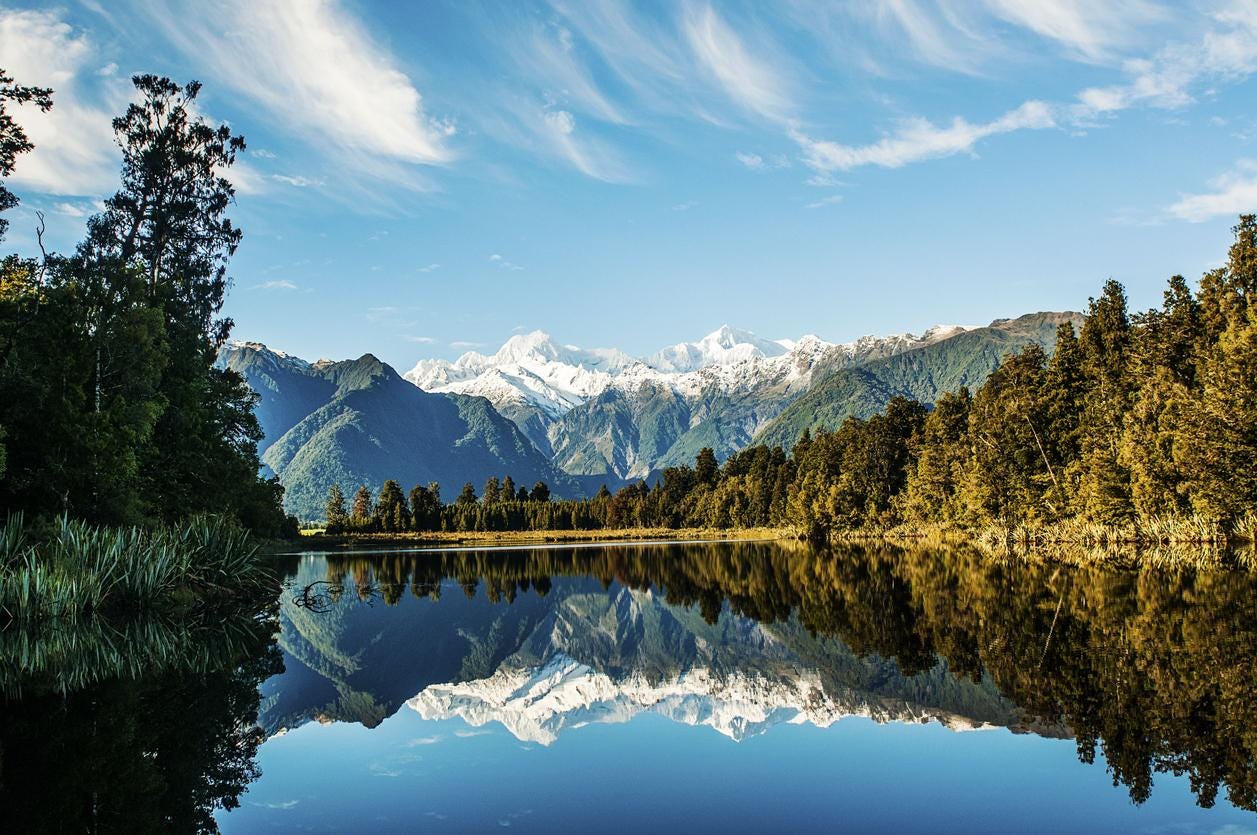 New Zealand, famous for its jaw droppingly lovely landscapes, has been likened to a “beautiful person with cancer”...

thanks for sharing that link Callum

Calh.... I shouldn’t be to down mate... you still have an amazing % of truly wonderful rivers

...coming from somewhere with such a large population and centuries of modifying and degrading our waterways it made me very jealous... we could never get our rivers back to such pristine and ‘wild’ states.... you can’t turn the clock back that far.
But it’s exactly that which makes your rivers worth fighting for and shouting about.... comparatively you are in such a good place.
I’m a big believer that farming can still be intensive without raping the environment, but it’s gotta be the right balance.
As with everywhere farming is the problem and it will also be the solution.
We stayed with a friends family for a few days near Nelson where we had dinner with a couple who were farmers... actually they were part of a farm partnership... a large area and lots of stock, but very env friendly, they were really committed to it.
I work in conservation in the U.K. so love finding out more about other countries farming practices and conservation priorities.. we chatted for ages about my experience travelling around SI, partic the irrigation... they were just as worried about it, hated how it represented their industry... I find that reassuring

SUCH POPULIST TYPE SLOGANS ARE NOT AT ALL HELPFUL .
THE BEAUTIFUL PERSON IS STILL BEAUTIFUL - AS IS NZ .... AS ARE MANY OF OUR WATERWAYS !
THE PERSON CAN AND WILL BE OFFERED AT LEAST HELP - IF NOT A CURE . MOST OF ALL THEY ARE OFFERED AND HAVE HOPE .
WE HAVE A CHANGE OF ADMIN AND WITH THAT COMES HOPE FOR THOSE WATERWAYS THAT ARE IN REAL TROUBLE .
Al

Big thanks to all who forumites who signed the petition. Small step where giant leaps are required.
https://www.stuff.co.nz/environment/102 ... ct-council

Kevin the petition organiser is a keen flyfisher - great to see fishers being activists in these debates not just leaving it to Fish and Game. (Thinking Southland Water and Land Plan where farmers seemed to dominate the process).
https://www.stuff.co.nz/national/102809 ... ed-farmers